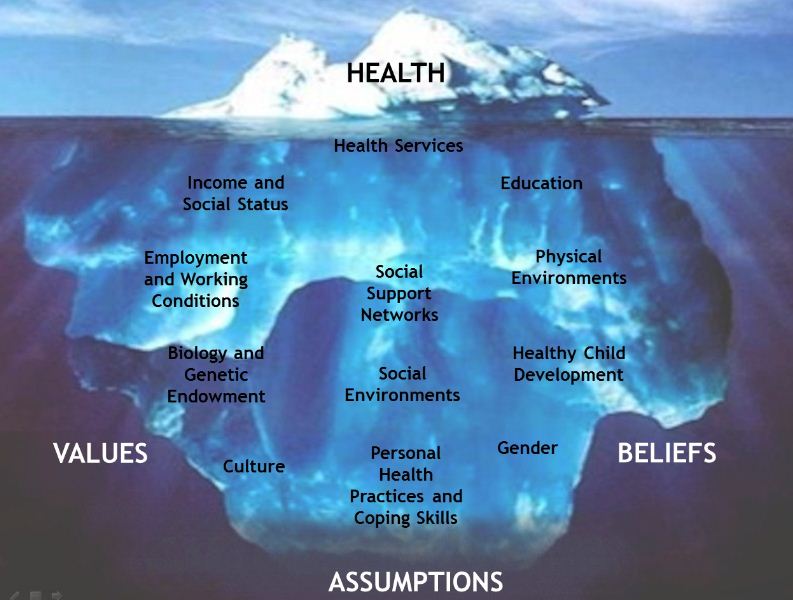 We need to talk about poverty and health.

What seems surprisingly absent from the political conversation so far is any discussion of an issue that is traditionally top-of-mind for Canadians: our health, and how we can improve it.

Health for many pundits is all about health care. And while health care deserves its place in the political spotlight, it’s also essential that the public understand a too-often ignored, inextricably linked issue: the human and economic costs of poverty on health.

These costs aren’t just personal — affecting those unfortunate many beneath the poverty line — but affect our economy and our communities as a whole. Fail to address poverty, and you fail to address health. Fail to address both and your discussions about the economy or jobs or markets (which rely on healthy Canadians and healthy communities) are incomplete.

More than 3 million Canadians struggle to make ends meet ― and what may surprise many is the devastating influence poor income, education and occupation can have on our health. Research shows the adage, the “wealthier are healthier,” holds true, as the World Health Organization has declared poverty the single largest determinant of health.

Here’s what everyone needs to know:

1. In Canada, there is no official measure of poverty. The way in which we measure and define poverty has implications for policies developed to reduce poverty and its effect on health. Statistics Canada does not define poverty nor does it estimate the number of families in poverty in Canada. Instead, it publishes statistics on the number of Canadians living in low-income, using a variety of measurements.

Following the federal government’s cancellation of the mandatory long-form census, long-term comparisons of income trends over time have been made difficult because the voluntary survey is now likely to under-represent those living in low income.

2. There is a direct link between socioeconomic status and health status.Robust evidence shows that people in the lowest socioeconomic group carry the greatest burden of illness. This social gradient in health runs from top to bottom of the socioeconomic spectrum. If you were to look at, for example, cardiovascular disease mortality according to income group in Canada, mortality is highest among those in the poorest income group and, as income increases, mortality rate decreases. The same can be found for conditions such as cancer, diabetes and mental illness.

4. People living in poverty face more barriers to access and care. It has been found that Canadians with a lower income are more likely to report that they have not received needed health care in the past 12 months. Also, Canadians in the lowest income groups are 50 per cent less likely than those in the highest income group to see a specialist, and 40 per cent more likely to wait more than five days for a doctor’s appointment. They are also twice as likely as higher-income Canadians to visit the emergency department for treatment. Researchers have reported that Canadians in the lowest income groups are three times less likely to fill prescriptions and 60 per cent less able to get needed tests because of costs.

5. There is a profound two-way relationship between poverty and health.People with limited access to income are often more socially isolated, experience more stress, have poorer mental and physical health and fewer opportunities for early childhood development and post-secondary education. In the reverse, it has been found that chronic conditions, especially those that limit a person’s ability to maintain viable stable employment, can contribute to a downwards spiral into poverty. Studies show the former ― people living in poverty experiencing poor health ― occurs more frequently than poor health causing poverty.

As we approach the October election, Canadians ought to remember that poverty, health and the economy are inextricably linked issues. We ignore those links at our peril.