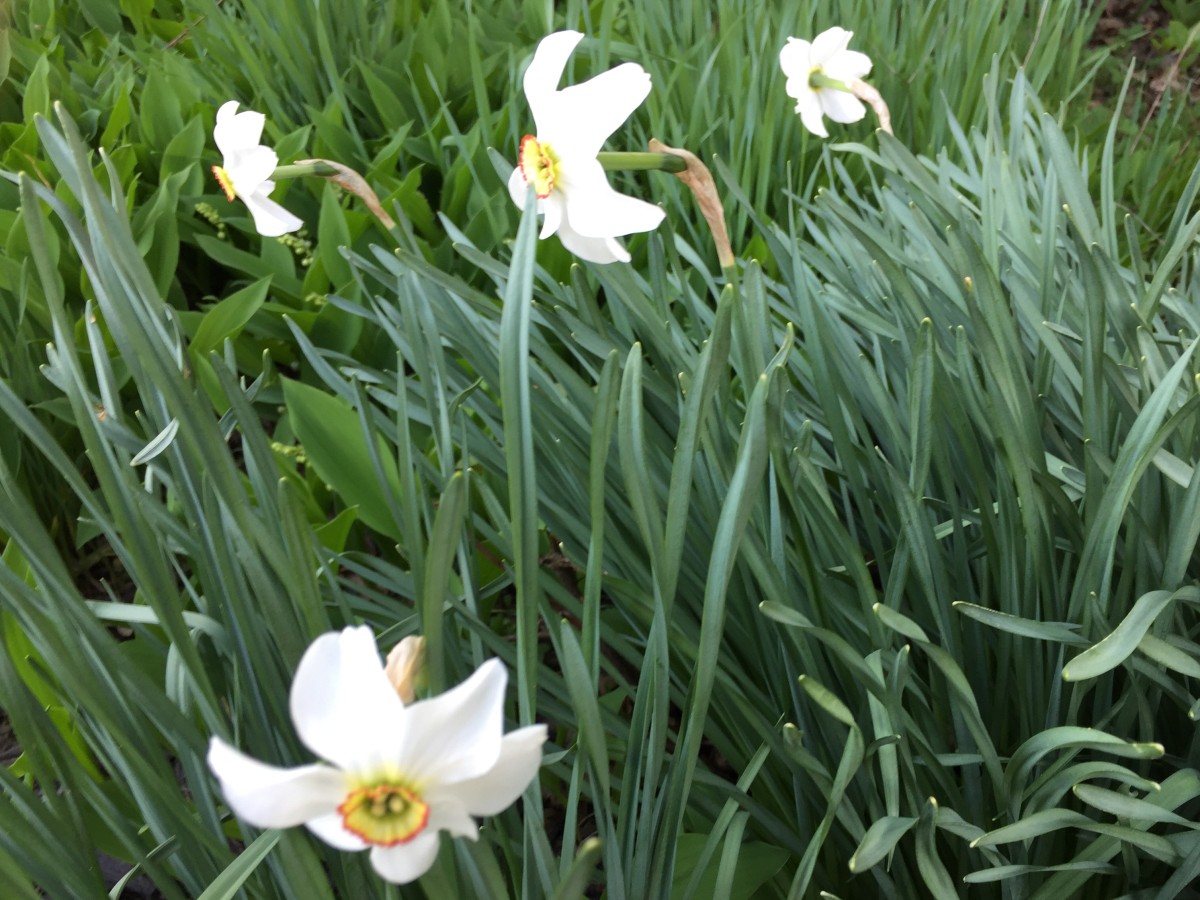 Lately, I’ve found myself saying “I should do…”

I think there’s a trap in this, it sets off an alarm in my mind.

If I should be doing something, then I can just do it.

Ultimately, I can do anything.

Or do I sometimes

feel because of peer or societal pressure that this is

what I should be doing

because that is what other people are doing

because I don’t feel successful.

I am pretty sure this is a trap,

and that I am setting myself up for disappointment and failure.

There is no “should be”,

there is instead “I will be” or “I am doing what I want”.

Or I should just be doing nothing.

A friend of mine the other day said something brilliant:

“expectations are the death of happiness.”

That lingered on my mind, as it may on yours

and that lead me to something equally profound.

The first noble truth is called Dukkha, which means suffering. It says that life is full of suffering. To say it a different way, in life, there is sickness, poverty (being poor), old age, and death. People can not keep what they want. People can not avoid what they do not want. If that is all a person learns, they suffer.

The third noble truth is Nirodha. It says that people can be free from suffering when they no longer want things.

The fourth noble truth is called Magga. It says that for a person to stop wanting things, they must follow a set of rules. The rules are called the Noble Eightfold Path.

Perhaps in this world, we have lots touch of these concepts, but I think that if I let go of things and I, then I can take one step towards harmony.

Ultimately, from one perspective to another, is it to myself that I must be true.